This is Entrepreneurs of Faith, a Sunday episode of Monetization Nation. I’m Nathan Gwilliam, your host. In today’s episode, we’re going to discuss the concept of entrepreneurship as a stewardship.

In the Disney animated movie Tangled, after Rapunzel escapes from the tower where she has been imprisoned, the character Flynn Rider takes her to a tavern full of ruffians to convince her the world is scary and she should just go back into her tower.

While they are in the tavern, the ruffians sing a song called “I have a dream” in which they share their touchy-feely dreams such as collecting toy unicorns and making cupcakes. The ruffians then coerce Flynn to reluctantly share his dream, and Flynn says he wants to retire alone to a deserted island surrounded by enormous piles of money.

Rapunzel shares her dream that she wants to see the floating lanterns that appear each year in the sky on her birthday.

Shortly thereafter, the authorities arrive to try and catch Flynn. One of the ruffians opens up a secret door to help Rapunzel and Flynn escape. The ruffian tells them “Go and live your dream.” Flynn responds, “I will,” and the ruffian says “Your dream stinks. I was talking to her.”

Each of us has dreams. However, sometimes our dreams might resemble Flynn Riders a little bit, where our focus becomes to make a lot of money to spend on ourselves, and not use to help anyone. When we have this kind of dream, it can be very uninspiring and off-putting to those around us, such as the ruffian expressed when telling Flynn that his dream stinks. People around us, such as customers and team members, don’t care about a dream we have to make a lot of money. They care about how we can help them achieve something they are passionate about. 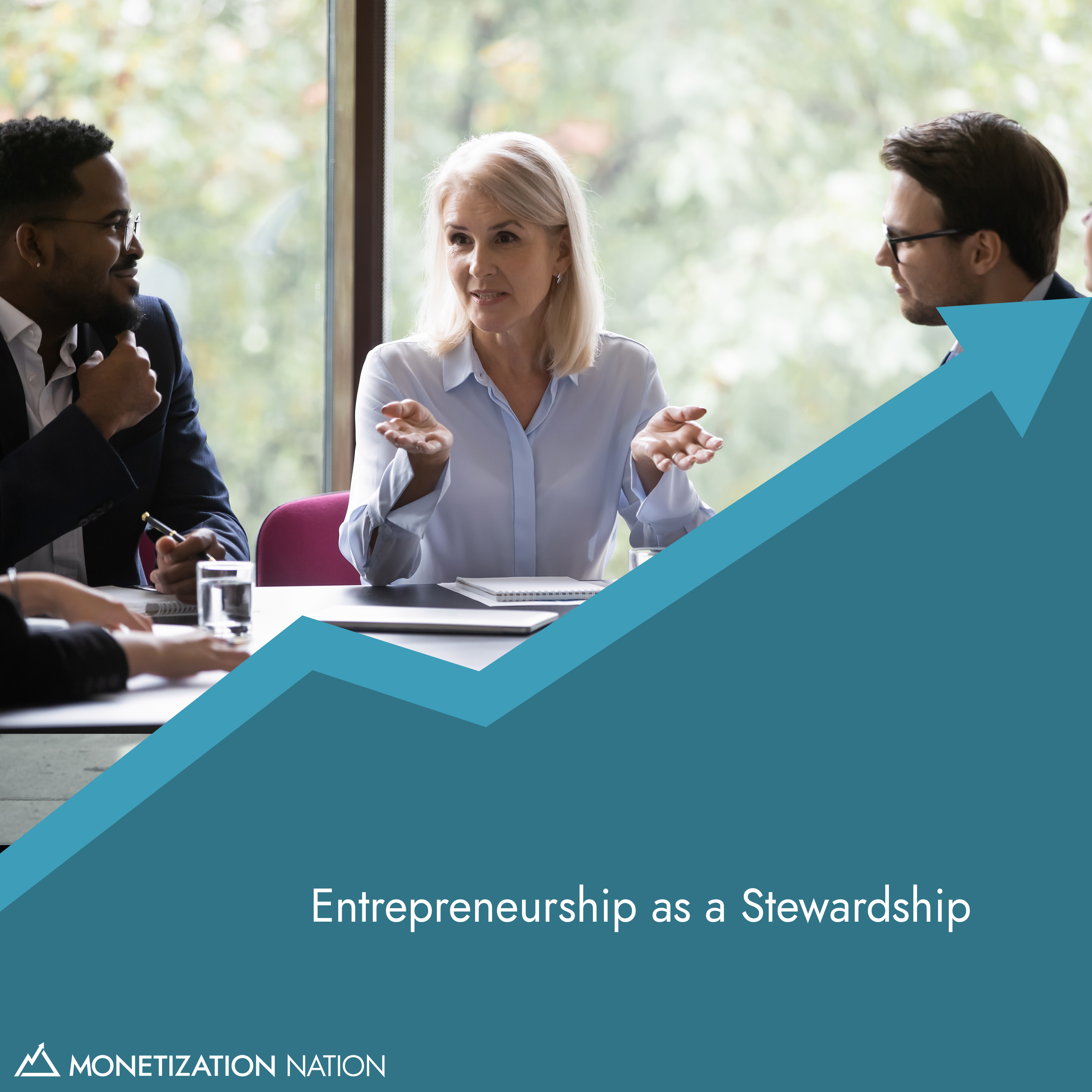 Subscribe to receive podcast of successful digital monetizers delivered to your inbox.

Subscribe to receive podcast of successful digital monetizers delivered to your inbox.

Do you want to be a better Digital Monetizer?

Do you want to be master digital monetizer?

How effective is your digital monetization strategy?

Any cookies that may not be particularly necessary for the website to function and is used specifically to collect user personal data via analytics, ads, other embedded contents are termed as non-necessary cookies. It is mandatory to procure user consent prior to running these cookies on your website.